The charming spot kilometres away from Luxor

Luxor has been manipulating the attention of the media and world tourists for a long time now, thanks to the huge ancient attractions this southern Egyptian city enjoys. 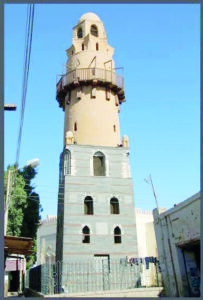 However, within this large picture of the ancient city, there are small details that deserve to be noticed.

Esna City is one of the important details on Luxor’s map, which cries for attention and deserves to be better known, thanks to the many beautiful things it can offer its visitors.

Esna is located 55 kilometres south of Luxor on the west bank of the Nile. The city is an important station for Nile cruise ships. It is rich in monuments.

Esna is a great addition to tourism in Egypt that can turn into a major tourist attraction if the necessary investments are channelled to it. 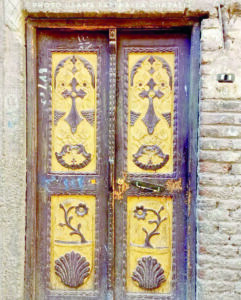 The city was called ‘Sonni’ in the past. Its Coptic name was ‘Asni’. The Greeks used to call Esna ‘Latopolis’.

Esna has a large number of landmarks, including ancient Egyptian ones, Christian landmarks and Islamic landmarks.

The city’s Christian monuments include the caves of the monotheists in Asif. These are residential places for monks below ground level of the Roman monastery in the village of al-Deir on the eastern side of the Nile. The same monuments include the ruins of the church opposite Esna Temple.

Khnum temple is by far the most outstanding of the city’s ancient attractions. It is also known as the Temple of Esna. It is one of the most prominent tourist and archaeological landmarks in the city. 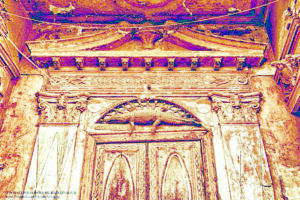 The temple is located on the west bank of the Nile, around 100 metres away from it.

The floor of the temple is approximately 9 metres below the level of the modern ground of the city of Esna. Visitors have to use a ladder to get to the temple.

This temple was dedicated to the worship of the god Khnum with his wife, Manhit Nibut.

God Khnum was represented with a ram’s head and a human body. He is known as the Fakhrani god or the creator of humans from clay and in the name of Khnum Ra, the master of Esna.

The temple’s restoration came to an end recently, bringing to light a wonderful site whose beautiful details are too many to grasp within one visit.

Restoration works included the area around the temple, its entrance and the bazaar area leading to it.

The restoration has already reflected positively on the number of tourists visiting the temple. 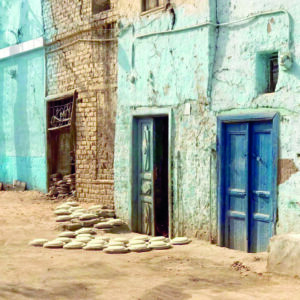 Al-Omari Mosque and minaret are also important sites in the city of Esna. The mosque was the first to be built in the city. It is called al-Omari in reference to Amr ibn al-Aas, the Arab commander who led the conquest of Egypt.

The mosque was constructed during the era of the Islamic conquest. It preserves almost all of its ancient features since its construction.

The Mosque is famous for its distinctive minaret which acquires its name from the name of the mosque itself. The minaret is one of the oldest in Egypt’s history. It is characterised by its beautiful shape and originality of history.

The International Garden which lies on the banks of the Nile is also an important attraction in the city of Esna. The garden is in fact made of a number of parks.

It covers an area of 140 feddans. It was a group of islands in the Nile and then was divided into five distinct gardens that never fail to offer memorable times to visitors. 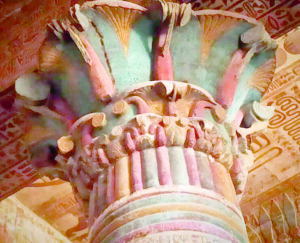 The garden is scenic, containing a huge number of ancient plants and waterfalls. It overlooks the Nile Barrages of Esna. The garden also has a distinctive tourist marina with a restaurant and cafeteria with distinguished architectural styles.

Like Luxor, Esna can be reached from Cairo by train. There is an international airport as well.

Luxor boasts a large number of hotels of all types that can also offer accommodation for visitors on all budgets.

Send this to your friends:

Alexandria’s Antoniadis Gardens: Between Historical Remembrance and Standing the Test of T

Receive the latest and greatest by subscribing to our newsletter

Manage Cookie Consent
To provide the best experiences, we use technologies like cookies to store and/or access device information. Consenting to these technologies will allow us to process data such as browsing behavior or unique IDs on this site. Not consenting or withdrawing consent, may adversely affect certain features and functions.
Manage options Manage services Manage vendors Read more about these purposes
View preferences
{title} {title} {title}